Enquery
home/blogs/Facts of makkah or madina 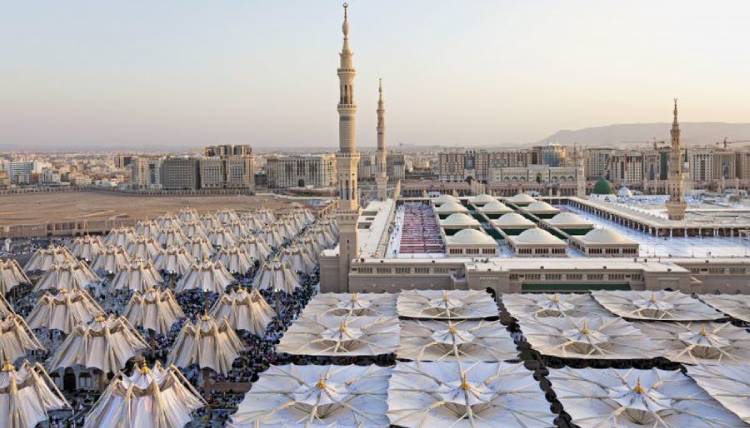 Mecca is Holy city in Islamic Word for Muslims which is located in Saudi Arabia. It is the Birthplace of Prophet Muhammad who is the messenger of God. Mecca is located about 45 miles east of the Red Sea port of Jedda in the Rocky foothills of the Hijaz Mountains. In mecca only Muslims are allowed.

Born in a good family, Muhammad married a woman named Khadija and became the manager of his caravans. Angel Gabriel instructed him about the oneness of Allah when he was meditating in a cave on Mount Hira. 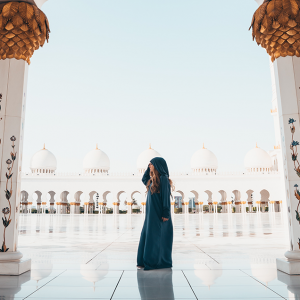 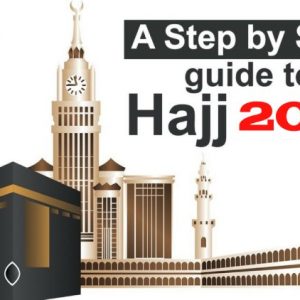 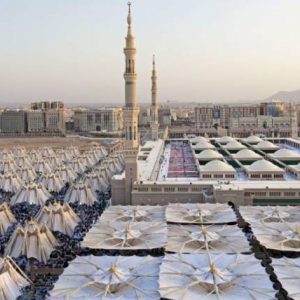 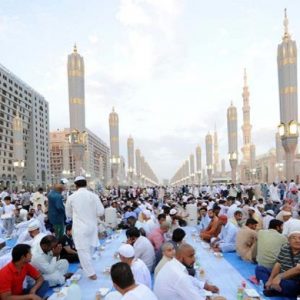 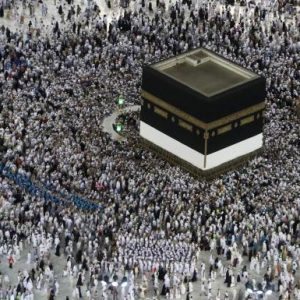 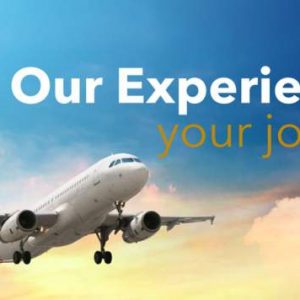 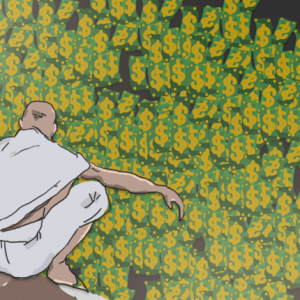 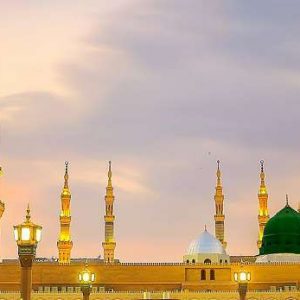